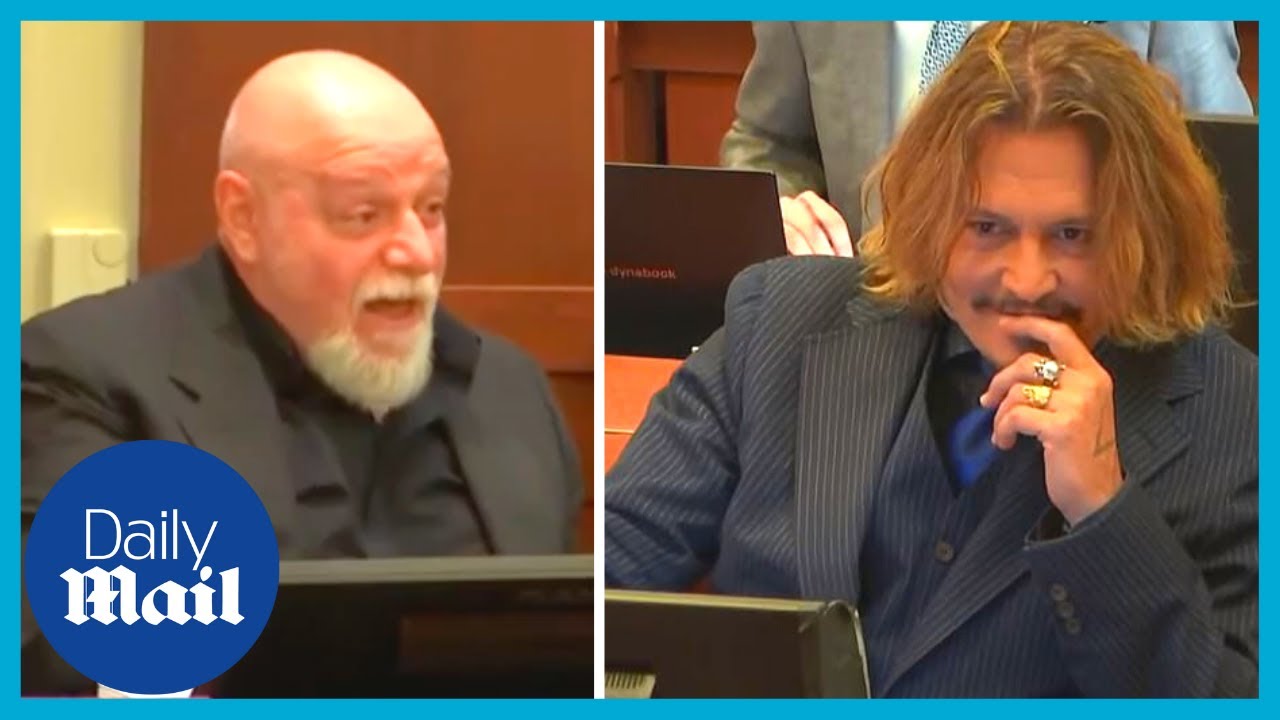 Johnny Depp Amber Heard trial: Johnny Depp laughed in the courtroom as his childhood friend took the stand Wednesday morning in the actor’s defamation trial against Amber Heard. The court heard from Isaac Baruch, who had known Depp since they were teenagers growing up in Florida and has been described as his best friend. Baruch later moved to California where he worked as a musician and artist and the office manager at the notorious Viper Room club in Los Angeles that Depp used to own. Baruch testified that Depp loved his artwork so much that he let him live rent free in a penthouse apartment he owned in the Eastern Columbia Building and paid him around $100,000 during the more than three years he lived there. Asked if he took up Depp’s offer he said: ‘Yeah, of course!’ which earned a laugh from the public gallery and Depp. 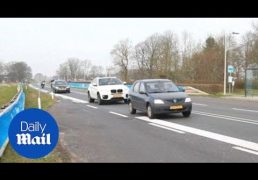 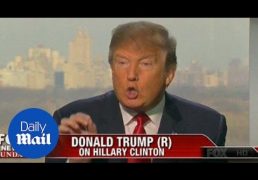 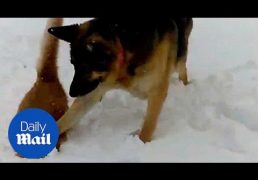 See how gamers are outwitting and helping to kill Russian soldiers

Kid dances to try and impress his crush - Daily Mail