Cooper to progressive Democrat: Do you take any blame for election losses?

CNN’s Anderson Cooper presses Rep. Pramila Jayapal (D-WA), a top progressive in the House, over her party’s string of defeats in the off year elections.
Democrats suffered a demoralizing defeat in Virginia, losing all three top statewide offices in a commonwealth that President Joe Biden won by 10 percentage points a year earlier, and are just narrowly hanging on in reliably blue New Jersey, further highlighting the dour national mood aimed at the party. The issues raised by the dismal night were clear: The party had lost some ground in the suburbs and did nothing to stem Republican gains in rural enclaves; failed to recognize the potency of core Republican arguments or produce arguments to negate them; and misjudged the strength of anti-Donald Trump messaging a year removed from the former President’s time in office. 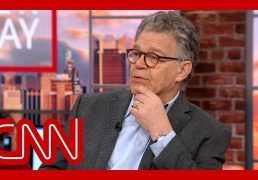 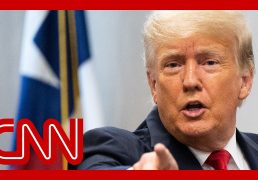 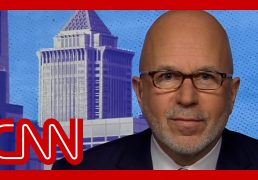 Custom Homes Oskaloosa - 3 Tips For Finding The Right One